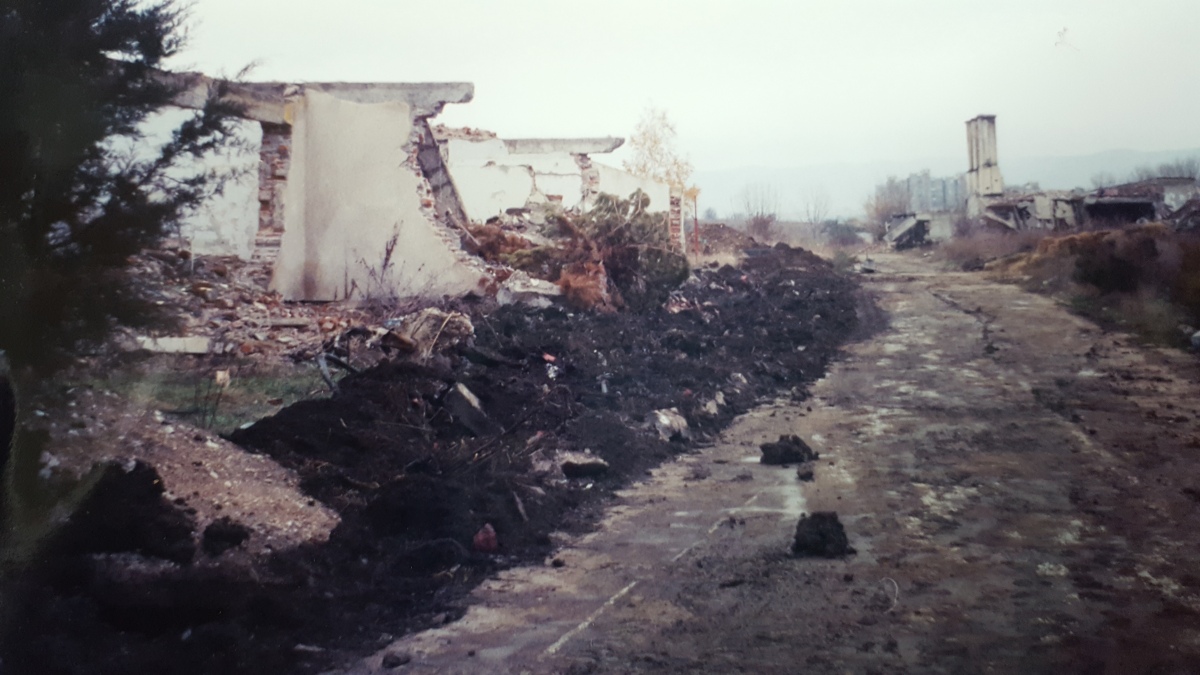 This: “I imagine Eastern Aleppo will be nationalized and then given to some rich developers to turn it into a Solidere. The property will be sold on the market. 6 people will make a killing and none of the forcibly evacuated will be able to return. Of course, they will be allowed to return, they just won’t have the money to rent or buy in their own land. Tourists will come from all over the world to admire the new architecture and maybe, just maybe, give the victims and the rubble we see today 10 seconds of silence before they go out clubbing. And such is the barbarism of civilization.”

And this: A New York Times travel article entitled Five Places to Go in Pristina.

Pristina, in the event you haven’t heard of the city, is in The Republic of Kosovo, a partially recognized country that declared independence from Serbia. It’s had a long and bloody history that includes Roman and Ottoman conquerors; being split into Albanian, Bulgarian and German controlled territories during WWII;  becoming part of Communist Yugoslavia; becoming part of Serbia when Yugoslavia disintegrated and in the late 1990’s deteriorating into the ethnic and political conflict known as the Kosovo War.  In 1998-99 after months of media coverage showing the carnage, NATO intervened and bombed to force Serbian forces to withdraw. Kosovo was placed under United Nations administration and NATO peacekeeping forces were deployed to provide military and policing.

In November 2001, the Organization for Security and Cooperation in Europe supervised elections in Kosovo. I was assigned as an election supervisor that year and the following year. The evidence of NATO’s bombing was everywhere in Pristina. The telecommunications building was a shell and the site of a former military installation on the outskirts of Pristina that I visited was flattened. Since many bridges had been destroyed in the bombing, getting around the country was difficult. The infrastructure, feeble before the bombing because Kosovo was the poorest of the Yugoslavian republics, was damaged during it. Electricity was sporadic. Coal fueled the remaining energy plants and the air was thick with a grayish-brownish fog. The remnants of war were omnipresent. Our election briefing included warnings and graphic photos about the damage of hidden unexploded ordinances.

That was only fifteen years ago. So imagine my surprise in reading the gushing opening paragraph of a recent NYT article: Pristina swims in superlatives… Radiating from the promenade named for the recently canonized Albanian nun and book ended by the Yugoslavian era Grand Hotel and National Theatre, is a tangle of streets crowded with cafes, boutiques, fashionable locals and in the know internationals and the case for another superlative: coolest neighborhood in the Balkans. 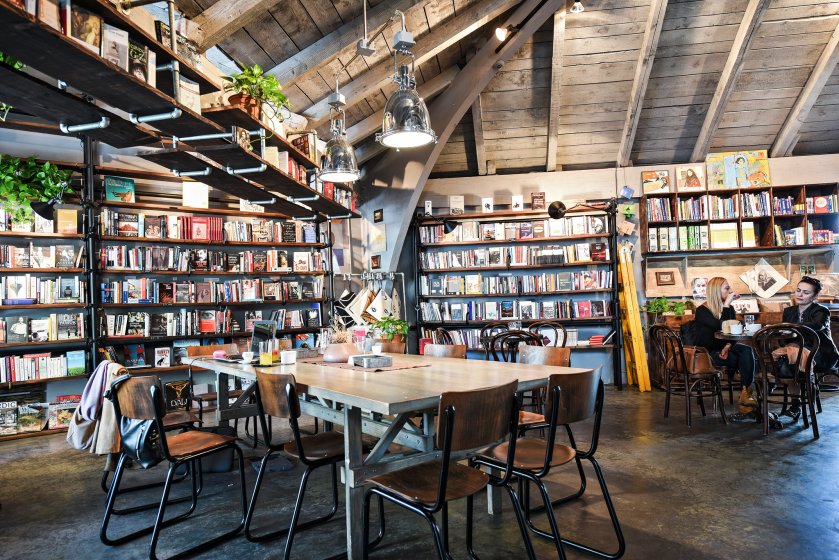 The article highlights the exposed brick walls and collections found in a hip new book store, raves about a vegetarian restaurant that buys its ingredients at a green market down the road and the velvet jackets found in a clothing atelier owned by a young French trained Kosovar. About Kosovo and Pristina’s history? Nada.

I’m ecstatic to read of the country’s emerging reputation for hip destination tourism. The economy can use it. Kosovars deserve it. However, its ironic that the front page of the NYT covers the current heart wrenching bombing, destruction and refugee crisis of Aleppo, Syria while its travel section promotes the coolness vibe of a country impacted by bombing, destruction and a refugee crisis less than twenty years old.

Kismit that my Facebook feed today includes this observation about Aleppo’s future:  Tourists will come from all over the world to admire the new architecture and maybe, just maybe, give the victims and the rubble we see today 10 seconds of silence before they go out clubbing. And such is the barbarism of civilization.”

My photos of Kosovo are how I choose to remember the country. Someday I plan on returning to see the progress and sample a tartine at one of its noveau bistros. I can appreciate the changes, but giving short shrift to its history causing selective amnesia about the ravages of war? No.