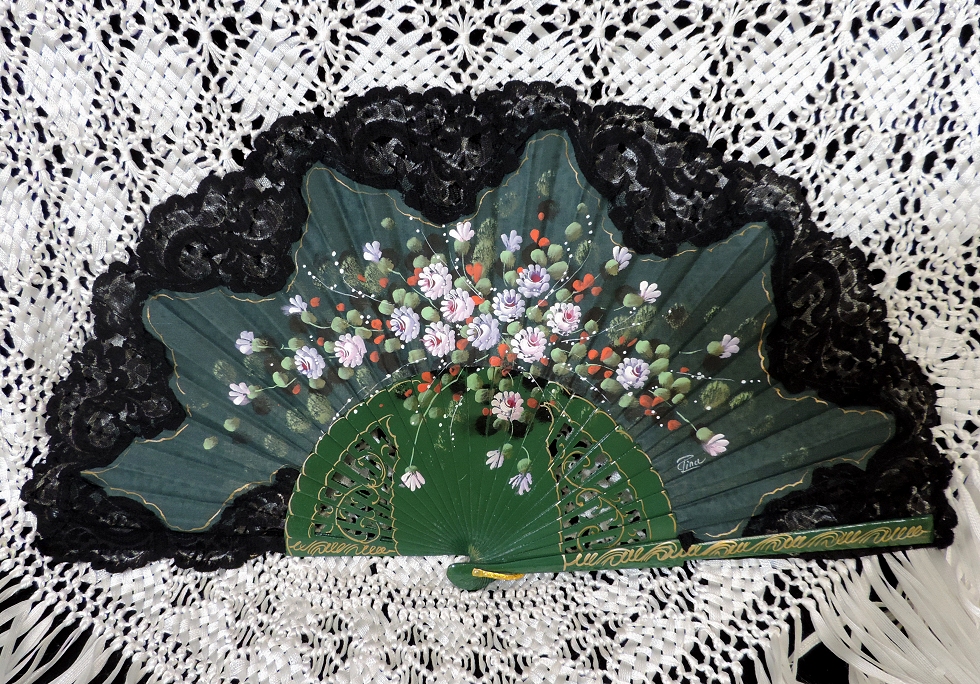 It sang. It danced. It conveyed passion and despite its silence I knew exactly what it said. I was mesmerized. Enchanted. Curious.

It was my first Flamenco performance and I’d selected an intimately sized Seville venue frequented less by tourists and more by locals. The ensemble’s guitar playing, singing and dancing remain my favorite performance of the many I’ve seen since, but it was a single dance – the choreography of woman and fan that took my breath away. 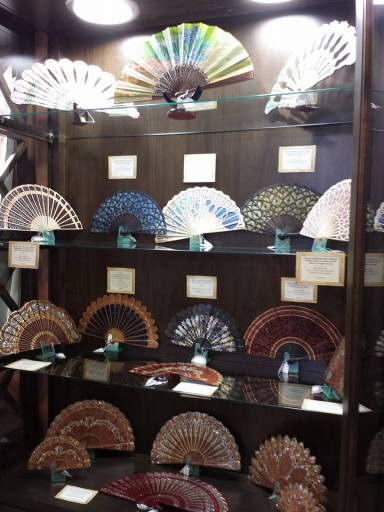 Fans originated in Egypt. It was the Japanese who invented the folding fan. Portugal imported the first fans to Spain who remains one of the few European countries that still manufactures them. You see them in shop windows in the touristy areas of Madrid and Barcelona but I waited to see learn more about them in southern Spain and in particular Seville and the surrounding Andalusian area where the fusion of Moors, Castilian settlers, Romani and Jewish cultures birthed the authentic form of Spanish Flamenco. I wanted to know how that fan spoke to me. 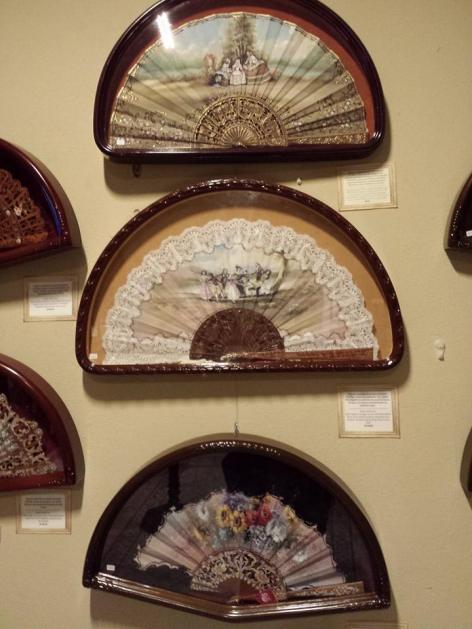 It was in Ronda that I finally ventured into a small store artfully displaying handmade Spanish fans, still awestruck by the Seville performance. The owner and his wife were artists and their shop a loving tribute to the art form of hand fans.

I told him about the performance in Seville. “Fans,” he said, “communicate a language about relationships and were used by women back in the day to send messages. A good Flamenco dancer doesn’t just use the fan as a prop, she uses it as an extension of herself.” 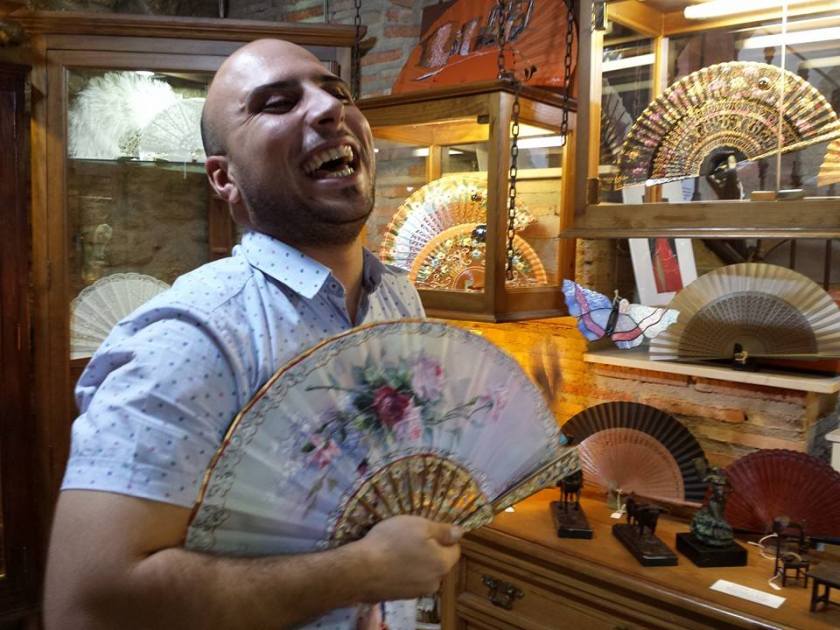 He tried to tell me how to do it, but I needed him to demonstrate. He willingly did. I learned the snap of a fan is all about the action of wrist and the first two fingers. That fan action can be fast and slow, each conveying a different message. That placement when open is important.

I bought a moderately priced gray and black fan signed by its Spanish artist that I use on hot days; flicking it back and forth in front of my face – the only practical use of a hand fan in 2016. So far, nobody has ever interpreted my fanspeak.

2 thoughts on “The Language of Fanspeak”